“To Start You Thinking”: a CTS vintage booklet 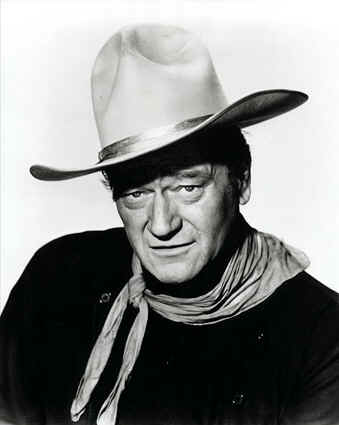 To Start You Thinking is a rather different booklet than the previously examined “Tell her You’re a Catholic”, but this also comes from the mine of information about vintage Catholic texts that is Shane’s blog. Whilst still being of an introductory nature, it goes rather more in-depth and requires from his reader a rather bigger, so to speak, emotional investment before he even starts reading it.

The booklet is structured as an invitation to a hypothetical Protestant reader to “start thinking” about some aspects of the Catholic faith he has up to then either flatly misunderstood or not examined with the care they deserve. Therefore several Catholic perspectives are examined, from the relationship to the Bible to the nature and rationale of Papal Infallibility, from the complex and seemingly artificial Catholic Mass to the Confession, from the veneration of Saints to a short introduction to Purgatory.

It seems to me that a Protestant starting to read a booklet of such a scope was already starting to think about conversion or was at least seriously interested in getting to a sort of “ceasefire” with Catholicism. If one reflects about the strictness with which many Catholics must have seen the already examined issue of interfaith marriage, one is not entirely surprised.

Therefore, the typical reader might have been someone engaged to (or in love with) a Catholic and desirous to understand a bit more about Catholicism, or perhaps someone whose close friend or relative had decided to convert, or someone undergoing a period of crisis in his heretical convictions; but this is certainly not a booklet read casually or to employ an idle hour.

The author is very logical, his arguments are exclusively intellectual. There is nothing of the emotional approach typical of so many conversion attempts of today (just look around the Papal visit website and you’ll soon get an idea of what I mean). This booklet was not written to persuade that Catholicism is “looove”, but to prove that it is right. Similarly, there is no trace whatsoever of a (misunderstood) “ecumenical” approach. The author claims your entire attention and wants to start you on a path leading you to the fullness of the Truth, not to a part of it.

This is no work for an interreligious gathering in Assisi-style. It is therefore highly recommended.