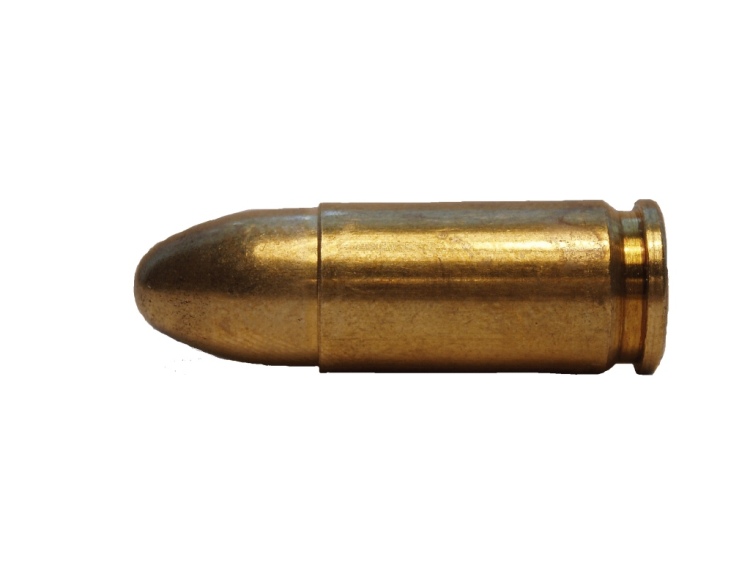 No, this is not a ticket to heaven.

Matthew Warren, the son of Rick Warren, has recently committed suicide shooting himself with an unregistered gun. For those of us who didn't know, Rick Warren is the author of the book The Purpose Driven Life, and the leader of a Protestant so-called mega church.

Matthew Warren apparently had a long history of severe depression, and it is not for yours truly – or anyone else, for that matter – to decide what has become of his immortal soul. We hope for him that he was not compos mentis when he took his life, and that a merciful God had mercy on him as we hope he will have mercy on us when our time comes. I invite all of you to sincerely pray for his soul, as I did. Depression is a horrible, horrible beast. Still, do not lull yourself into thinking the possibility of his damnation isn't a very real one.

What I would like to spend a word on today is something Matthew Warren apparently said to his father many years ago, after a particularly difficult time. It appears the then boy told his father he knew he was going to heaven anyway, so why not put an end to a life of misery and go there directly…

It seems to me that with just a few words the boy demolished the edifice of salvation through faith alone; an absurdity that a mentally ill boy can still perceive, but millions of sane adults apparently cannot.

Please remember this kind of Proddies don't “do” purgatory. To them, it's only up or down. The unavoidable consequence of this is exactly what the then boy has said: hey, I'll go to heaven anyway (because I have “accepted Jesus as my personal Lord and Saviour”, or so millions think….) and this heaven is supernatural joy inconceivable to the human mind. I am living now a life full of misery and ghosts, with the prospective of another seven or eight decades of this. Give me a pistol, and let's go to heaven….

Of course, some will reply that even the serious proponents of the sola fide heresy would not think quite so, and that a classic Calvinist would have seen in suicide – thinking out loud now, as I think Calvin was a fine thinker, at least as far as Proddies go – an eloquent sign of reprobation rather than of predestination.

But the fact is, I doubt there are many among those frequenting Rick Warren's mega church (or many other evangelical establishments, at the very least) who think in this way. To most of them, the matter must be very simple: Matthew Warren shot himself, and went to heaven. Which is, to all intents and purposes, the same as to say that Matthew Warren shot himself to heaven.

Therein lies, hidden beneath the usual wave of sentimentalism, the implicit suggestion of modern mega church evangelicalism to those faithful battling with depression and suicidal tendencies: a purpose driven bullet as the solution to their problems and the guaranteed ticket to eternal happiness. The young man shot himself! Praaise The Looord!

Hell and Satan play no role in all this; it's faith or no faith, personal saviour or no personal saviour, hell or heaven. One accepts The Lord As His Personal Saviour, and the way to the pistol is smoothly paved. I wonder how many have made their way to hell with a nonsense like this, and have used their “personal faith” as a hoped for “get out of jail” card for pretty much everything; bar the most atrocious deeds, for which mental insanity must come to the rescue, it being not really thinkable that one goes to hell through his faith in … faith alone.

In the tragic episode of Matthew Warren we see the absurdity of this bollocks of salvation through “accepting Jesus as one's Lord and Saviour”. An absurd thinking probably untenable for Protestant classic theology, but certainly widely spread among the modern “Billy Graham”, “born again”, “I found Jesus at 3:45 PM on the 13 February 2005” crowd.

Poor Matthew Warren had confusedly seen the absurdity of all this, though I very much doubt he had thought it to the end. His death (let me rephrase it: his suicide) should fill all of us with unspeakable dread at what the consequences of his action might be for his soul, and what might be in store for us if we did the same.

It goes without saying if Matthew Warren had been a properly instructed Catholic he would not have been able to even think that he is sure of heaven, and therefore a bullet is an acceptable solution. Whilst Satan can more easily wreak havoc in a fragile mind, the rigid responsibilities put by Catholicism on one's own works would have been a daily help for the poor man in his struggle, and the terrible warnings of sound Catholicism concerning the very probable fate of suicides would have greatly helped him to find a solution in faith and prayer, rather than in a pistol. As it is, the horrible prospect of the man willingly and lucidly putting a bullet in his head cannot be ruled out. Protestant thinking simply opens doors to Satan that a solid Catholic formation leaves firmly shut.

If you really want to live a purpose driven life, I suggest sound Catholicism.