Reflections On The Possible Black Pope 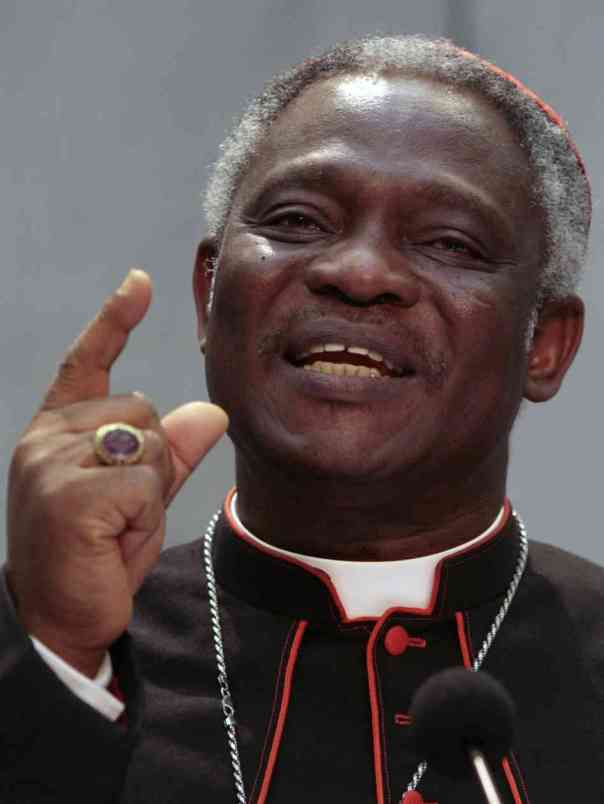 The concrete possibility that a Black Pope be elected moves me to some considerations that you may perhaps find of interest. Let us see them.

I. If such an event happens, it is extremely improbable that Turkson will be the first Black Pope. At least a couple of dozen Popes came from Africa already, from regions with mixed populations of Whites and Blacks. It does not appear realistic to think they were all white. If we have no record of the skin colour of most Popes of the first centuries it is not because they were all chosen among the Whites, but because nobody was interested in a Pope’s skin colour.

II. If you like trivia and superstitions, you might like to know in Italy (where I and many others have never read them, nor do we plan to) it is widely believed Nostradamus prophesies the end of the world during the reign of a Pope both black and choosing the name Petrus. In the second matter, perhaps I am confusing with St. Malachy, but again the element of “he has said it” remains. Cardinal Turkson if of course black, and his baptism name is Peter. I refuse to believe even one Cardinal would allow himself to lend any credence to a superstition, but if Turkson gets elected expect a lot of gloomy faces, particularly if he were to keep his baptism name as Pope…

III. Were Cardinal Turkson the chosen one, Conservative Catholics the world over would have great fun for many years. Imagine the pinko/sodo/liberal press having to attack a Pope who happens to be Black! Imagine the shock of the liberal masses at discovering Black Africans take Christianity seriously! The horror!

IV. All the daily accusations to the Church of being backward would have the rather embarrassing difficulty of explaining why this so backward organisation is so enlightened in matters of skin colour. Not an easy one, this….

We shall see. Exciting and perhaps dangerous times are upon us, and in Italy the excitement is compounded by the upcoming elections.

If you can’t wait,what you can do is pray…