Boycott Starbucks, The Company In Pursuit of the Wrong Clients 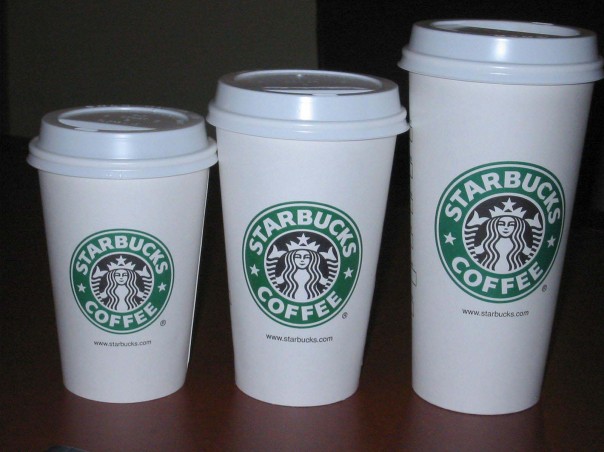 And so it came to pass that Starbucks CEO Howard Schultz was scheduled to speak at a “mega church” in the United States. The ecclesial community in question seems to be rather prominent, and has in the past been honoured by speeches from the likes of Bill Clinton (no doubt, talking about the spiritual possibilities afforded by cigars).

It turns out that after a community of perverts decided to criticise the ecclesial community as (you guessed it) “homophobic”, valiant Mr Schultz decided that the best thing to do was to wet his pants and cancel the appearance.

I frankly begin to think that street workers are shining beacons of morality compared to these servile CEOs, ready to brown their noses at every possible and impossible occasion.

I invite you to send your own message to Starbucks that this behaviour is counterproductive, by banning them from your wallet for a certain period of time. Let your wallet speak, and let all your friends and acquaintances know about this.

If you want Starbucks to know why they don’t get their money, you can contact them clicking here. Make sure to click “other” from the menu.

It is truly astonishing that big multinational companies be led by such sissies. Show them that if they want to be so idiotic, they’ll have to do it without your money.