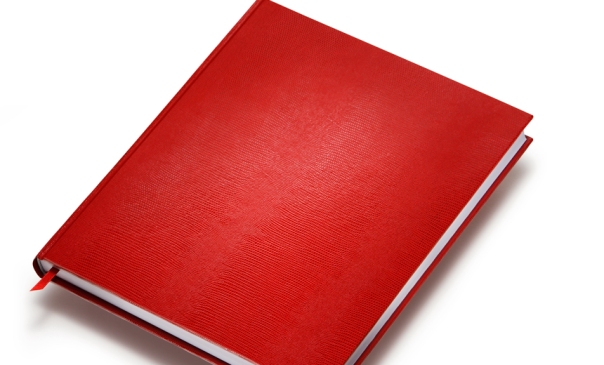 We are sorry, Your Eminence. This is not for you after all. Unless you are the next Pope, that is…

I have this from Reuters and I cannot imagine this is a misunderstanding or an unchecked news. The famous explosive report is then destined to remain under key, and for the eyes of the next Pope only. Clearly there is the fear that the most interesting details may be (cough: will be) leaked.

Personally, I think it would have been much better that the Cardinal had been able to have access to the document before the Conclave, and I cannot see the damage from leaking as so big as the damage from not letting the Cardinal know what’s going on before taking such an important decision like the election of a new Pope. As they say, at some point oportet ut scandala eveniant.

In any case, I always thought it wise to think carefully before taking an important decision and then stick to it.