← On “Dodging Bullets”
From Their Headlines You Will Recognise Them →

A Use Finally Found For Pope Francis 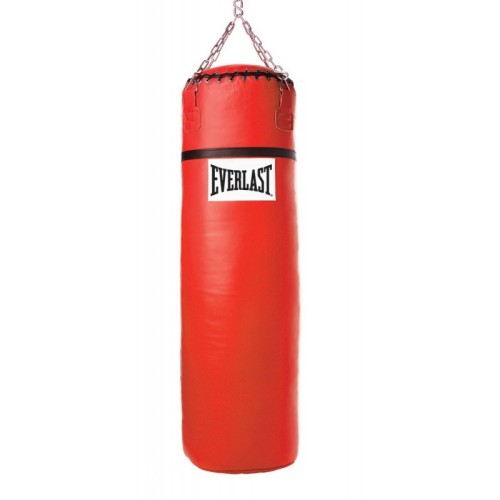 Heretical Pope. Make good use of it.

In these terrible days, I would like to remind my readers of some simple truths that can help them to better tackle the challenge of an openly heretical hierarchy (a situation already lived several times in the past; but never in the age of Twitter…).

God in His Goodness has already preordained, out of all eternity, who will be saved and who will be damned.  Not one of the sheep of the Lord will be lost. Not one, no matter how blatantly heretical Francis and his minions become. Conversely, no one will escape punishment who deserves such.

Does this mean that we can sit, relax and do nothing? No.

Those among us who will be saved will achieve this result because, collaborating with God’s grace, they will act. Whilst it is preordained from all eternity that a person is saved, this means exactly that this person will be moved by God’s grace to exactly act and in the way that merits him salvation.

Those among us who will be saved will, therefore, have to act. The knowledge that not one sheep will be lost means exactly this: that we want to accept God’s grace and act exactly like a good sheep of the Lord, saved as a result of this pre-ordained, and still necessary (or I could say: and therefore necessary), action.

Francis will not send to hell anyone who would have, otherwise, gone to heaven. Nor will he  manage to gain heaven to anyone of whom God has, in His Goodness (remember: Mercy + Justice = Goodness), decreed that he will, out of his free will, refuse the grace offered to him and freely merit hell in the end.

The way I see it is rather this: the mess we are living in tells me what great number of reprobates have been born in the last decades; and it encourages me to act, and to carry on the fight, in order to attain a solid, reasonable hope that I will not be among them, but will – with God’s grace, and not simply out of my own effort; then I am a wretched sinner, and would be lost in one second on my own –  merit purgatory one day.

The worse the times become, the more we will have to ask ourselves whether we are one of the elect or one of the (evidently, very many) reprobates. The best indication that we are among the elect is our relentless will to fight heresy, and our relentless actions in support of our will. And may the Lord give us strength and wisdom to collaborate with His grace and persevere to the end.

In this way we can use this evil, Commie clown to attain our salvation exactly as the reprobates will use him and the other Kasperites to send themselves to hell. This also shows us, once again, how God manages to extract good from the evil he allows. An astonishing anti-Catholic, openly heretical Pope is, to us, a way to merit our salvation.

Consider Francis as your punch bag. Use him to flex the muscles that will allow you to gain paradise one day.

Keep punching, Catholic fighter. Never get tired. We will very probably have to punch for as long as we live.

← On “Dodging Bullets”
From Their Headlines You Will Recognise Them →