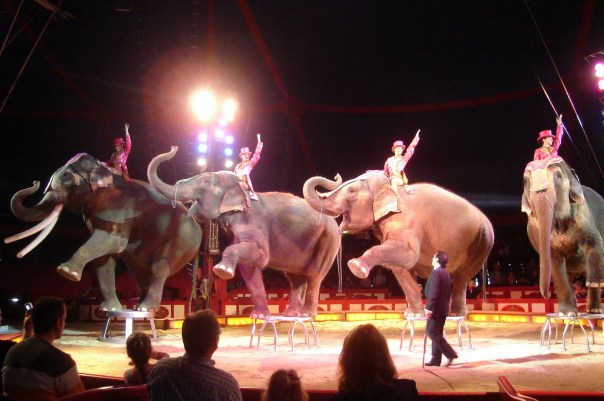 I have noticed it a couple of times, but yesterday it was evident to everyone present.

Garden variety Novus Ordo priest celebrates in the midst of baby din, and is utterly unfazed. You can imagine the thinking: “isn’t it sweet”, “the poor baby can’t help it”, and all that effeminate rubbish.

But then the din starts again during the homily, and at this point the priest is visibly peeved. Forget all the rubbish now: the man is on stage, how do you dare to disrupt his performance?

The Mass as the most sacred even in our daily life has been completely forgotten. The idea that the church is the most solemn space in our daily life (a space in which sacred silence must reign at all times, not only at Mass) is gone away completely. If one sees it as sacrilege that this sacred liturgy, and this sacred space, is disrupted by baby din he, not the parent of the baby, is the one to be blamed.

I had more respect of the sacred space of the church at five than most people who attend Mass have today. I felt in awe just looking at the church from the outside. When I was allowed to get in, I was literally entering into a different world, a sacred one, when wrong behaviour (which means, everything louder than the smallest of whispers) would have been followed by a terrible look, and swift punishment once outside. Every child my age was like that. It was mainstream thinking. I truly wonder what the heck has happened to us as a religion.

I am so old that I remember the time when people said come in chiesa (“like in church”) to indicate an extremely reverent silent. Say: “when the Headmaster started to speak, there was a silence like in church”.

The expression has now gone. There is no silence in church anymore.

But dare to disrupt the performance of the Main Character of the Novus Ordo show, and he will let you notice it.

You can disrupt Christ all the time. But woe to you, you interfere with the Mercy Showman.