First Moves For The After-Francis? 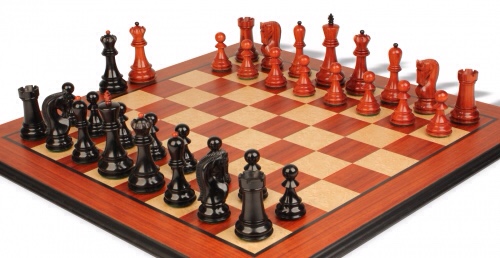 Life site news has an interview with an Austrian Bishop, Laun. I do not know much about the man, though after six years of blogging I dare to think if he had been one of the good ones I would have noticed not one, but several times. It is, therefore, rather notable that a very tepid Vatican II career bishop dares to speak openly, in very frank terms, for the Four Cardinals.

I have written on several occasions that I expect the majority of bishops and cardinals to just shut up when the correction is issued (if it is issued). I have written very recently that I think the situation is made more difficult from the fact that Francis would probably not believe threats of massive uprising even if these were to materialise. What interventions like the one of Bishop Laun tell us is that Francis cannot realistically think it will be a walk in the park, though I am pretty sure he feels now like Hillary in May or June last year: perfectly sure of victory, after some work is done.

Bishop Laun's decision to speak also tells me something different: barring a sudden conversion to orthodox Catholicism, it is not unreasonable to think that the bishops on the side of the Cardinals have started to count themselves, and found that they are certainly not the majority, but at any rate an awful lot.

This opens the door for a smart bishop who thinks in terms of the post-Francis to positioning himself as one of the high profile “orthodox”, safe in the knowledge that if his fraction cannot be crushed by Francis there will be rich pickings in the years to come. Call me cynical, but in the case of your garden variety V II bishop I might get nearer to the truth of the matter than you.

We obviously don't know. We are all waiting for the Great Event, compared with which these little skirmishes are barely worth of our attention. But we can try to profit of the little events to observe the dynamics in play, and try to make some educated guess as to where things are headed.

Bishop Laun's interview seems, to me, to suggest this: that it is not improbable that we might discover a lot of “allies” who, as they say in Italy, are willing to run to help the winner.