← [REBLOG] How To Defend The Family
[REBLOG] Hillary Is After Stupid Women: Some Inconvenient Truth About The Tragedy Of Female Suffrage. →

Children’s Town: Why Millennial SJW Fail To Cope With Reality. 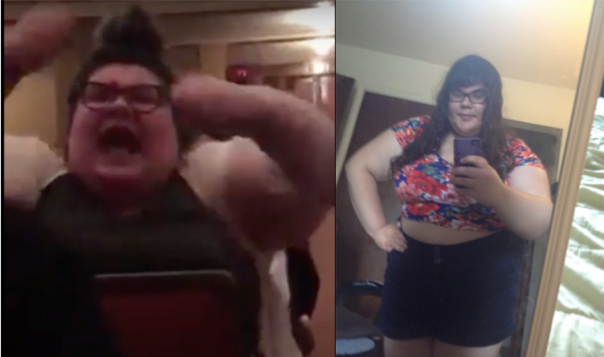 A very long but enlightening article explains the dynamics of the explosion of youth hysteria we have been seeing in the last years in the US, particularly when said youth had to cope with the reality of a President they don’t like.

The analysis is interesting and, whilst not saying anything new, it is a useful summary of a lot that is wrong in modern Western societies.

Being a Catholic – and therefore, having access to a Truth that goes far beyond sociological analysis – I add a couple of ingredients of my own:

The result of all this is an army of spoiled children thinking that the world revolves around themselves, and in full shock when the world whispers in their ear they now have President Trump and should get over it, and much else besides. They still don’t get it. I wonder if they will grow at some point, or if they will go through life in the same stupid manner as now, serving lattes and voting Democrat all their lives whilst they complain about the injustice of it all, and still thinking they are precious snowflakes deserving of the world’s attention. The Zeppelin even puts an angry video on Youtube. Sheesh. Never has the world seen such an army of perfectly stupid people thinking so highly of themselves.

“Rape me, I’m a slut”, writes the exhibitionist feminist on her naked body.

All the points above (besides the stupidity of the people themselves) have certainly contributed to this tragedy, but the first two are the most important.

The loss of faith and the loss of the sense of sin have ruined a generation. Only their recovery will put Western societies on the right foot again.

← [REBLOG] How To Defend The Family
[REBLOG] Hillary Is After Stupid Women: Some Inconvenient Truth About The Tragedy Of Female Suffrage. →
Loading Comments...