← This Shock Papacy Demands A Shock Reaction: On The Matter Of Blog Communication.
The Real Problem With Francis →

Houston, We Have A Cowardinals Problem! 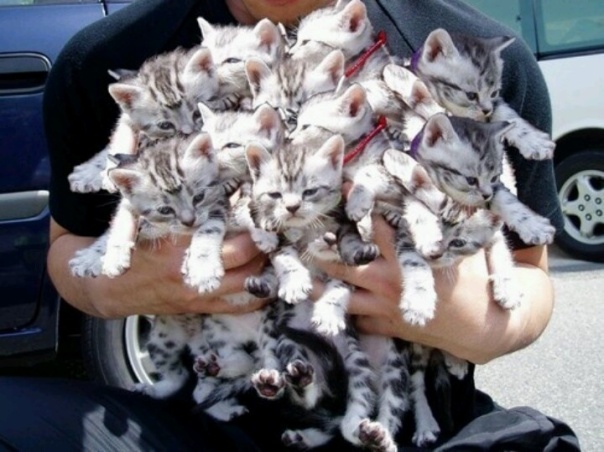 Some hope they will call an Imperfect Council

I read around the (certainly welcome) invitation to call an Imperfect Council to depose the Evil Clown. I wholeheartedly support the idea, and I have written many times from this modest outlet that this is the way to go; then volens nolens, Francis is Pope, and we can’t escape this reality by just wishing it away.

We even have the precedent: when Pope Marcellinus sacrificed to pagan gods, there was no solemn, expensive, long-winded Ecumenical Council to decide whether to depose him; on the contrary, the bishops that could be gathered in accordance to the circumstances (in a ferociously persecuted Church, and therefore with even more limitations) gathered to do what it had to be done. I can’t imagine that many people spent much time reflecting whether such a course of action, for which there was no precedent, was appropriate or legal in the first place. It had to be done, full stop.

Today, we have the same circumstances: a Pope sacrificing daily to the altar of worldly culture: not denying he has denied that the soul of the damned suffer eternal torment, attacking the Sacraments, defending adultery, insulting everything that is Catholic, and on and on and on. Therefore, the thing to do would be to call an imperfect Council with the bishops that can be gathered, put the guy on trial and call him deposed, and let the Lord sort out the details of the battle He certainly called us to fight. A variant of the same, and a much faster one at that, would be that a credible number of Cardinals takes the initiative for the bishops, as the Cardinals are the ones who elected the Pope (which wasn’t the case in the time of Marcellinus, because there was no College of Cardinals yet) and they could therefore be the ones who, faced with manifest heresy, take him down.

The problem with this is – as I write this and barring an extraordinary Divine Intervention – the utter and complete absence of the commodity necessary to do such a thing, that is: the orthodox Bishops and/or Cardinals.

Out of my mind, I know of only a couple of non-Cardinals, non-SSPX bishops who have forcefully protested against Amoris Laetitia: Schneider and Gracida. Then I became aware of a faint meowing of four Cardinals, paper tigers all of them, who proceeded to wet their lips, but folded when they had to whistle, and two of those were surprised by death in the midst of their betrayal.

It is, therefore, difficult to think that – bar a divine intervention – such an event may take place.

My take on the future is rather a different one: that Burke and others have decided that the most convenient thing to do (for them) is to shut up and wait for Francis’ death. After which, you can be certain that everyone (and Burke first of all) will discover that they had been great heroes during Francis’ pontificate, and will demand that we pay tribute to their paper tiger orthodoxy. Burke in particular seems fully intentioned to threaten with a formal correction until Judgement Day or until Francis dies, whichever comes first; thus reaping all the advantages of mock “resistance” whilst actually giving none.

No, this bunch of Cowardinals and these fearful Bishops will not give us any imperfect council. What they will give us is the indecent spectacle of their silence and cowardice, which they will then, when the day comes, smuggle to the Pollyannas as “prudent” behaviour.

Imagine the Bishops in the time of Marcellinus deciding to just wait for his death! Mind, being persecuted and forced to hide they would have had a much, much better excuse for their silence! But those were Catholic Bishops, with the fear of the Lord and willing to do whatever it takes; not spoiled functionaries and politicians living in comfort, and at times in splendid palaces, putting their own power and privileges before everything, and most certainly before Christ and His Church.

The years we are living will go down in history as the most disgraceful era of the Church, bar none, making the Renaissance Popes (who were, all of them, Catholic!) pale in comparison.

Bar a miracle, I can’t see any sensible opposition to Francis coming from this disgraceful bunch of pussycats.

Posted on April 13, 2018, in Traditional Catholicism. Bookmark the permalink. 7 Comments.

← This Shock Papacy Demands A Shock Reaction: On The Matter Of Blog Communication.
The Real Problem With Francis →
Loading Comments...