Let’s Talk About This Kind Of Discrimination… 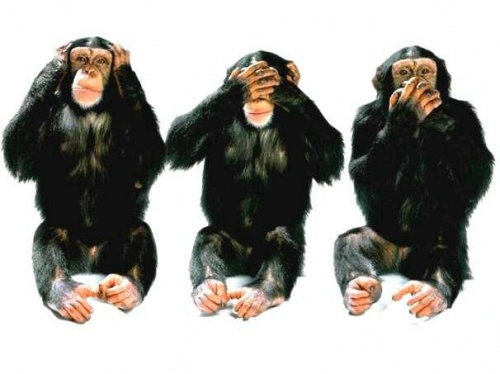 Whilst unmitigated appeasers like Archbishop Paglia are concerned with perverts not being discriminated against, elsewhere (say: Oregon, USA) honest business owners risk being fined for not wanting to pander to the wishes of those perverts who want to “make an example” of them.

And so it happens that a baker in Oregon who has Crosses on the wall and bible verses on his website is targeted by a “couple” of militant lesbian bitches, who suddenly want to have a cake from him and are, wait for this,  oh so upset the man tells them they’ll have to get their so-called “wedding” cake elsewhere.

The lesbian bitches state the man told them they are an “abomination in the eyes of The Lord”, which they undoubtedly are, whilst the man states he simply politely refused to comply with the request because of his religious convictions.

Now, it is stated the bitches had not visited the shop for many years, so the urge to suddenly get their stuff – and a “wedding cake” of all things – from a man with crosses on his shop ‘s wall sounds strange at the least.

I cannot avoid pointing out that we are in this situation because of the  work of all the appeasers, cowards, heretics and outright sell-outs who miss no occasion to tell us how sensitive, pastoral, & Co. we must be. Today Archbishop Paglia has the dubious honour of the headlines, but really it is an endless procession.

This self-sabotaging must stop at once. We need clear words and staunch Catholicism, and who cares about how many are offended. Christianity was never meant to be easy.

Comments Off on Let’s Talk About This Kind Of Discrimination… 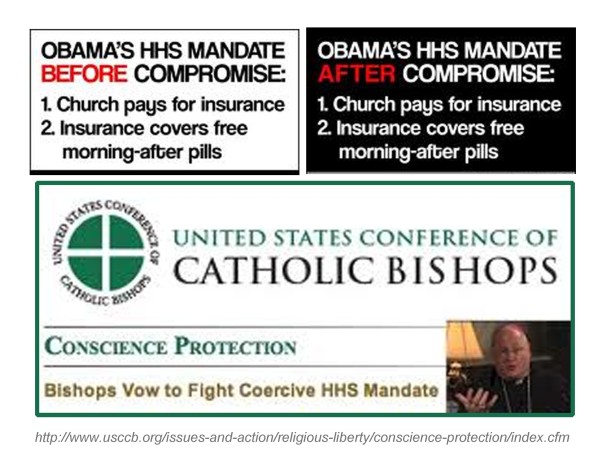 By the Grace of God I am no Obama, but if I were I would start being rather worried about the ultimate outcome of the HHS mandate.

We are now informed the count now is at eleven decisions to three in favour of decent Christians. It is also to be noticed all decisions to date concern “for profit” organisations.

It is already clear this will be a very difficult childbirth.

Let’s hope in a late-term abortion.

The Collapse Of Logical Thinking

The Milky Way just created itself…like… erm… I mean… from… well it was ….just… erm… there…. right?

If anyone were to tell you that the tall building you see in front of you just came into existence because of some accidental combination of factors, you would think him rather stupid and would, in case, tell you so. If the same person were to tell you that his own watch has mounted itself into perfect functionality – always because “it just happened” – you would pity his relatives. If he were, then, to also insist that his watch has never needed to be put into motion by an appropriate source of energy (be that the charged spring, the battery or the solar cell), but one day, exactly in the same way as it “mounted itself” through pure coincidence, also started to run – and to run on time, his various inner elements all perfectly balanced – you would start to think whether medical attention is not urgently needed.

The fact is, though, you won’t find many people defying common sense is such a blatant way. Everyone knows things don’t build themselves out of pure accident, complex mechanisms need a high degree of intelligence to be even conceived, and every movement of a body is due to energy being utilised for the purpose, and which must have been applied to the body from a source of energy (a horse, an engine, the sun) or the movement would not take place. Everyone knows this, because this is the result of universal observation of laws which apply constantly to our entire reality; big or small, building or watch, engine or battery.

Surprisingly, though, common sense, logic and laws of physics are thrown straight in the rubbish bin whenever this simple common sense is supposed to be applied to the existence of God. A building cannot come into existence by chance, but the Milky Way did. Small complex things like a wristwatch need a high intelligence behind them, but the astonishingly complicated and wonderfully efficient human body (in which every second far more complicated processes happen than in the most complex of wristwatches) never needed any intelligence behind his daily, nay, continuously happening miracles. Energy cannot be created, but the energy from the Sun simply created itself from, from, from…  ultimately from nowhere and nothing, really.

Nowadays, people just don’t think. They largely emote, and confuse this dim work of their fatigued brain cells for logic, or justice, or spirituality, o even Truth.

They allow themselves to be so blindingly illogical in what concerns things on a big scale as they are utterly logical in the little one. And they know, everyone of them knows, that dimensions never make any difference in the way the planet is organised; that the same laws of physics which apply to an elephant apply to an ant; that these laws will decide whether a building stands or falls irrespective of whether it is a log cabin, or a skyscraper. They know all this. They see it at work every day. They also know – most of hem anyway – that these physical and logical rules apply to the entire universe known to us and there is no parallel bizarro-world where two and two makes five, the laws of physics change according to the mood of the planets, and energy creates and multiplies itself for just so, for the fun of it.

They know all this, but when they stop applying elementary logic and most basic common sense observations to the matter of the Universe (of which, let me say this again, they know it is organised exactly as our little vale of tears), then being illogical and throwing most elementary common sense from the window suddenly sounds, if not outright smart, at least fetchingly “searching”, and more than somewhat sophisticated; as if this strange belief in God (or the belief that logic and rational thinking are important) were something for little children, uneducated peasants and boring, dim people.

Gosh, we live in stupid times…