← What Goes Around….
“Wallgate”: Open Letter To Republican Primary Voters Of SC and NV → 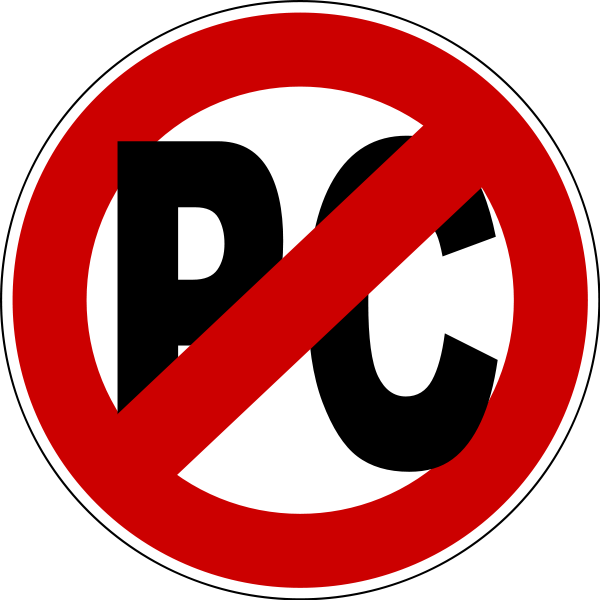 Human stupidity often causes some sort of involuntary paradox, or irony. In this case we find that two of the biggest mantras of Swedish society clashed violently: protections of homos like they’re the Panda, and protection of Muslims because they are violent.

The Muslims are winning, big time.

In this case, the assertion of the boys, that the fags wanted to somewhat rape him, do not really hold water if you film them before the murder and do strange thing on the man you’ve killed thereafter. But hey, some judge found it more convenient to believe whatever had to be believed in order to give the murderers the mildest sentence, and have them out of the Country thereafter (don’t worry, though; many others will come).

One cannot avoid seeing the irony: the Swedish are being punished by their own stupidity, and the homos will be the first to have to hide.

I wonder how much they will complain about the “homophobic” church when they are running, with angry Muslims armed with knives in hot pursuit.

It is reassuring that the bill is being presented now rather than, say, in five or ten years’ time. Libtards are rather slow of understanding and they will need a long trail of blood, a vast number of murders and rapes before their little brains start to get it.

A further irony is that the murdered homo had, apparently, first “approached” his murderers when bringing them “help”; possibly aiming at pulling, possibly simply being stupid, as these people generally are.

← What Goes Around….
“Wallgate”: Open Letter To Republican Primary Voters Of SC and NV →
Loading Comments...