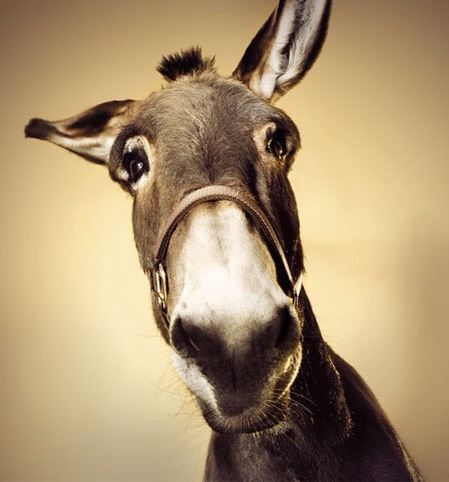 Pope Francis in a pensive moment

Monsignor Bux, one of the few straight Catholics remaining around the Vatican, has publicly questioned whether the matter of the validity of Francis’ election should not be deepened.

The good man does not seem to have deep-seating reservations about the election in itself, reservations about which he obviously remained silent for years. Rather, he hints fairly transparently at the expediency matter: it is easier to get rid of the Evil Clown through the way of the illegitimate election than through any other way.

I allow myself to disagree, for the reasons that follow.

1. The matter of the validity of the election of a Pope is a mine field of procedural, subtle distinguos. It is made much more difficult from the obvious fact that Benedict does not question Francis’ legitimacy. It is difficult even to think of an “antipope” to whom the alleged Pope is not even anti; that is, in no antagonism or conflicting claim whatsoever. You simply can’t reasonably claim that a Pope who wanted to abdicate just did not want to.

2. Alternatively to and together with the “Benedict did not know what he was doing” argument, to start the procedural quibbles now means to undermine every future papal election. By every new election, one or three cardinals violating the secret of the conclave and stating that yes, they reached agreement to allow the election of Pope Pius XIII would, then, allow liberal cardinals to promote, and the press to ask, the deposition of said Pope Pius XIII. This causes infinitely more damage than a couple of old fags plotting to have a Pope agreeable to them; something, by the way, which has always happened and will always happen, because this is the reality of human nature. It really took a V II Pope of the naivete of JP II to establish stupid rules everyone but him knew would never be followed, opening a can of worms of gigantic proportions for the joy of the lovers of quibbles and enemies of reality. Still, as always, ecclesia supplet and the Pope will always be the one whom the entire Catholic planet sees as the Pope; or, if you prefer, common sense will always prevail. Mind, the same applies if one uses the argument that Benedict never really abdicated: around half the Cardinals are illegitimate ones.

3. Monsignor Bux’ way is in no way easier than a proclamation from the side of the Cardinals of papal heresy. Actually, it is more difficult and infinitely more messy. What is easier, to persuade a Cardinal to go against the Pope because of obvious heresy, or because of a procedural quibble? What would the faithful more easily understand: that the Cardinals want to depose the Pope because he is a damn heretic, or that they want to depose the Pope because three or four old fags bragged about their own vote-swaying ability and/or the man who wanted to adbicate was wrong about his very will to abdicate?

4. What happens when Benedict dies (which can be any day now): will they decide that at this point Benedict has most certainly relinquished the keys of peter to Francis, or will every Cardinal not so inclined become, as he well should at that point, a de facto Sedevacantist? What will, then, those very same factual Sedevacantists do when a new conclave is elected: reject it because many of the Cardinals were appointed by a Pope whose elections might be procedurally null and void, or who was not the Pope because Benedict was the real one? And the conclave next? And the next? Does Monsignor Bux understands that he is, albeit unwittingly, undermining the legitimacy of every future Pope in the eyes of the very Catholic faithful?

This all just makes no sense. It is like having an elephant in the room and, instead of proceeding to remove the elephant, engaging in endless sophistry about whether the truck driver who transported it had a valid driving license. Remove the damn elephant, for crying out loud!

The Pope is a heretic. This is the problem, and nothing else.

You deal with a heretic Pope the way this was done in the past: you challenge him and, if he does not recant, you depose him and let the mess ensue that God obviously has decreed should ensue, then open strife is infinitely better than acquiescence to a heretical Pope. After which, let everyone call “schism” as much as he wants: there will be those who are with Christ and those who are against, period.

Monsignor Bux’ hypothesis does not help, and it makes things worse.

The solution to the current heresy is the challenging of a heretical Pope as heretical.

Not difficult to understand.